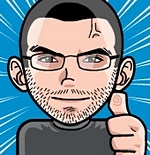 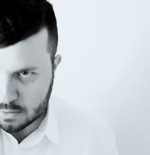 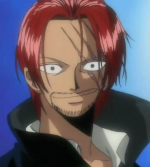 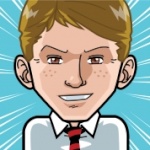 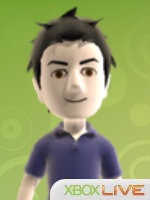 ME1 was the best game I've ever played and one of very few that I've ever played through more than once. ME2 is a good game, but it's a very different experience. I haven't finished it yet, so story-wise it could end up being as good as ME1, but I'm not sold on the gameplay.

There are fewer categories of advancement, fewer powers, you can only use one power at a time, and the encounters are more moving from cover to cover firefights. And now you have to worry about ammo. Correction, heat sinks, but it's basically the same thing. You have to run around and pick up clips and reload your weapon constantly. If you run out of ammo, excuse me, heat sinks, you can't fire that weapon. This is (story-wise) supposed to be an improvement over the weapons of ME1, but going from weapons with an endless supply of ammo, to this is a big step backwards IMO.

Scouting for minerals is worse than driving the land rover around too, but it's not optional. It's a not fun time waster that just helps drag the game out, but not in a good way.

And yeah, they replaced boring elevator rides, but with loading screens. Sure I got tired of the elevator rides, especially the one on board the Normandy, but at least they kept you in game. Loading screens take you out of the game and are just a reminder that you are just playing a game.

Add to that the fact that when you complete a mission, you get a mission summary screen. In ME1, your journal got updated, but you could stop and look at it or ignore it. And you were still Sheppard when you did so. Now the summary screen is the Illusive Man reviewing your performance and it's not optional. It really takes you out of the story and helps remind you that you are just playing a game.

Now having said all that, it's still fun and story-wise, it's very engaging. I'm not sure it's a better game than the first one. 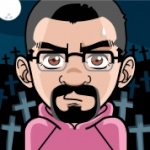